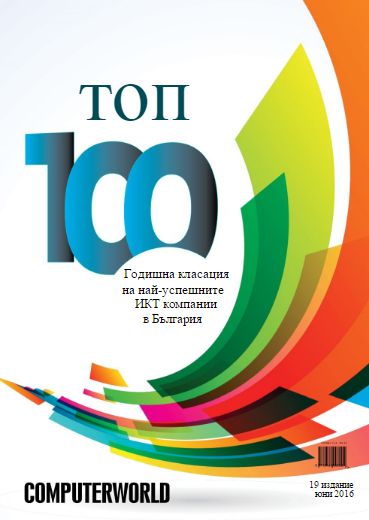 According to the Computerworld ranking for the ТOP 100 of the most successful ICT companies in Bulgaria in 2015 the software development contributed 20 % of the total IT revenue in 2015. Next comes the distribution of software, hardware and communication with 19,2 % share. System integration is the third in volume business for the local IT companies, generating about 18,5 % of the IT gross income for 2015. The outsourcing services, including cloud, create 17,5 % of the IT revenue. 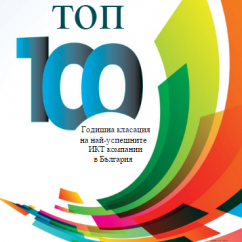