An expert opinion about the implementation of toll fees 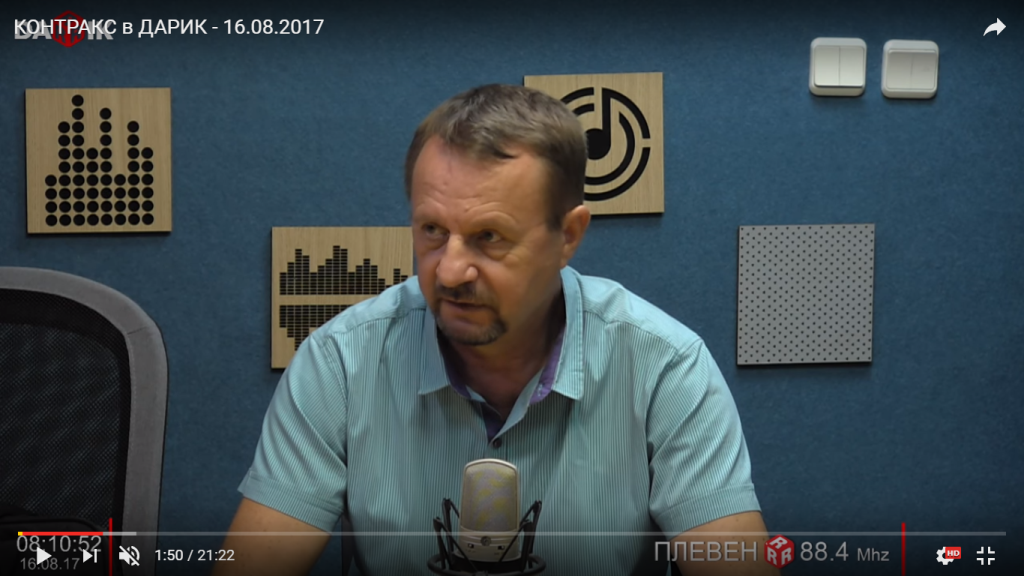 Jordan Jordanov, Executive Director of KONTRAX, speaking about the toll fees, guest at the studio of Darik Radio, follows an extract from the interview.

What is the toll system?

The toll system is a complex, sophisticated system that combines most modern technologies, both hardware components and software. And it should operate in any kind of atmospheric conditions. All the equipment, devices, and systems that recognize the vehicles, their type, weight, purpose, and other characteristics, determine the fee to be paid depending on what is the load on the roads and their damage respectively. It is not equal to pass with a motor car and with 40 tons truck through the roads of Bulgaria and even more where you want from.

System is required to cover 80% of the roads, but there are speculations that you will have to pay for all those roads. We must distinguish the system and the tariff. As much territory is covered, that many things it could be used for – not only for toll system, but also for monitoring cargoes, specific transactions, including excise ones, for frauds, etc.
How could the system be employed in the Bulgarian scene?

Actually, the transit carriers are not interested in the implementation of this system. However, the payment for distance travelled is applied in whole Europe. Irrespective of the huge resistance, sooner or later, it will become effective as we will be the last country, where everyone passes trough as if through a broken land, and nobody pays for that.
The system is quite complex. It stipulates the use of meteorological stations allocated on the road. These stations shall send online data about the condition of the road surface, and these data will be taken into consideration in regard to the preventive measures. One of the parameters to be measured is the freezing point and hour of freezing. Thus, the machines may be send an hour before the section is about to freeze, and not later, when it will already be late. The system may also be used for the purposes of the tax authorities, customs, and national security authorities.

What will change for the Bulgarian drivers and carriers?

The vignette system for motor cars up to 3.5 tons will be kept, but now it will be electronic, no stickers on the car windows and car breaks because of them. The tariff will not be increased, or if there is an increase in price, it will not be related to the system. The latter only provides further flexibility. The vignette shall be valid from a date to date, not as it is now – for the whole calendar year.

Most probably there will be increase of the price for the heavy-duty vehicles, but the system allows all kinds of policies. If there is a decision for the small carriers, such as those transporting bread and foodstuff to the villages, not to pay fees for second and third class roads, they will not pay such a fee, it is all matter of policy.

Every Wednesday from 8 am to 8:30 am Darik Coffee invites KONTRAX experts to discuss topics of public importance. The company celebrates 25 years of its establishment and is amongst the leading suppliers of information and communication systems.

Today KONTRAX is a group of companies providing wide range of products and services, with over 450 specialists, performs integrated projects adapted to the specific needs of its clients, among which we can find the names of most of the large state and private organizations.

For current publications in relation to our participation in the Darik Coffee broadcast you may follow us on the social media - Facebook, LinkedIn, and send your questions to our experts. 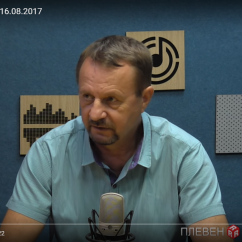