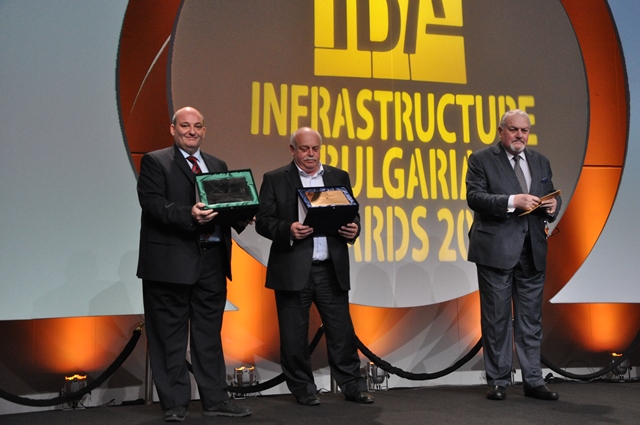 On 23 February 2016, KONTRAX received a special award for contribution in the category “Intelligent Transport Systems and Geographic Information Systems” for a “System for automated data collection on highways, first- and second-class roads in the Republic of Bulgaria” with RIA as a principal. The prize is awarded by the Infrastructure Bulgaria Awards 2016, organized by “The City Media Group”.

The awards for contribution to the development of infrastructure in Bulgaria distinguished 20 winners – 8 first places and 12 special awards. 48 projects were nominated. They were completed in the period 2013-2015. A 30-member jury - representatives of expert, industry and academia circles, determined the awards in the 8 categories. The initiative is under the aegis of of the Ministry of Transport, Information Technologies and Communications, the Ministry of Regional Development and Public Works and the Ministry of Environment and Water. 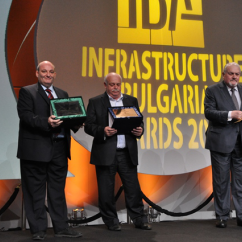