Teteven is a small town 110 km away from the capitol of Bulgaria - Sofia. Its municipality had a 2003 - based Active Directory, which not only was old and poorly managed, but also had some serious issues, because it had been attacked from the so-called “Ransomware”. This type of a software viral infections encrypts random files on the computer, making it impossible for them to be used by the owner or the system. Vital files, important for the replication of the Active Directory, were infected and therefore encrypted, which had caused the Active Directory (DNS and DHCP embedded) to malfunction and to become almost unusable. The situation had gone over the limits, when even the internet connectivity had been lost.

KONTRAX showed up immediately after the call for help from the mayor and the local IT administrator. KONTRAX sent a SWAT - Team of two Solution Architects, who traveled to the datacenter, resolved the issue and came back to the headquarters of KONTRAX within the same day. The networking issues and a wrong DNS configuration causing the error have both been resolved and the internet connectivity restored. Later on KONTRAX performed full migration of the Active Directory via designing a new Active directory forest and rehoming all the users and computers in it. This has been done, due to the great amount of replication issues the old AD had. During the coexistence phase the work process hadn’t been stopped for a single user. The migration has been done for a few days and after the migration the users were provided with installation of Kaspersky AntiVirus software in order future infections to be circumvented. All the correlating services have been migrated to the new domain and set to work in it. Many other changes and improvements have been done during this migration, all of them following strict Change management process. Such improvements include, but are not limited to: enabling and fine tuning of the DFSN and DFSR, centralized system for AntiVirus protection and implementation of a whole new process, managing the backups of the Domain Controllers and the most important servers. The old Domain controllers have not been demoted as per customer’s request. They shall be reused and redeployed in the new and clean Active Directory after reinstallation. 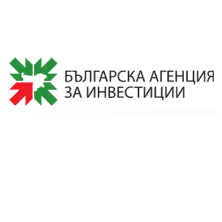 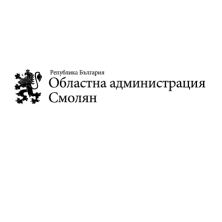 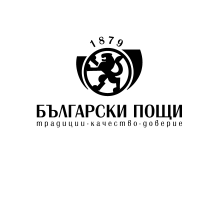 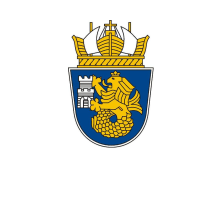 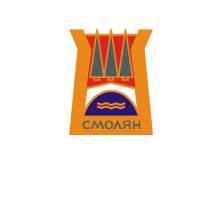 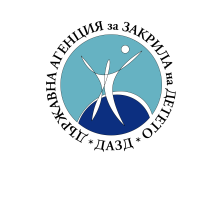 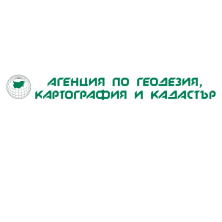 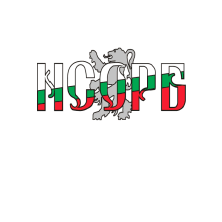 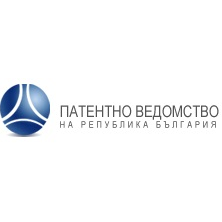 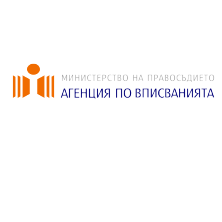 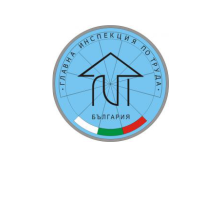 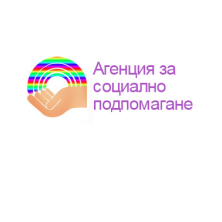 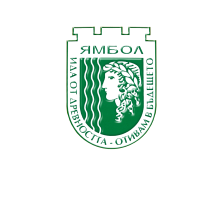 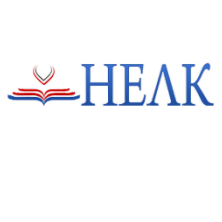 Provision of computer and communication equipment 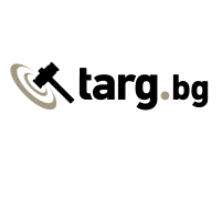 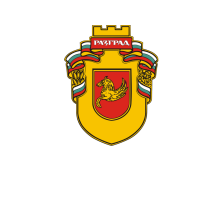 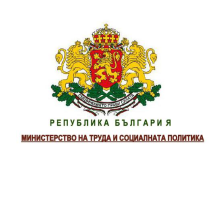